Washington winemaker learns Down Under 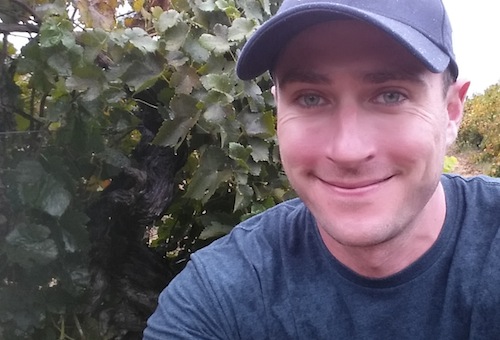 Back in January, we wrote about Marcus Rafanelli, a Washington winemaker who decided to leave his position at William Church Winery in Woodinville to spend the next two years working an endless harvest.

Recently, we caught up with Marcus via Skype and interviewed him about his experiences Down Under, now that harvest is over.

Here’s the interview on this week’s Great Northwest Winecast:

Lessons learned from Down Under 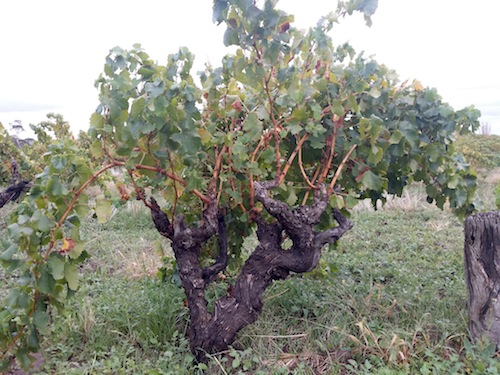 This ancient vine in Australia was planted before the American Civil War and continues to produce Shiraz grapes every spring. (Photo courtesy of Marcus Rafanelli)

One of the fascinating parts of our conversation is how Marcus discovered that the Washington wine industry is barely a blip on Australians’ radars. In fact, they think Washington specializes in Pinot Noir, he said.

Marcus is spending the next couple of months touring Australia, now that his harvest job is over. He has had the opportunity to tour some vineyards with vines that predate the American Civil War.

Just as background, Marcus is a Seattle native who went to college at Boise State University. He later became interested in winemaking and went through the Walla Walla Community College winemaking program. He went on to work for William Church Winery for six years, crafting superb reds and whites and earning high praise from consumers and critics alike.

Marcus will return to Seattle this summer to participate in Seafair as a clown, an activity he does with his dad. Then he will head to Germany, where he has a harvest job lined up with Ernst Loosen, one of the globe’s most renowned Riesling producers. Loosen also collaborates with Chateau Ste. Michelle on Eroica, America’s most famous Riesling. Marcus met Ernst through Bob Bertheau, head winemaker for Chateau Ste. Michelle and a fellow Boise State University graduate.

Marcus isn’t quite sure where he plans to spend next year, but he hopes to head to South America – perhaps Argentina – then probably will work the fall 2015 harvest somewhere in the United States.