Made in Walla Walla to help culinary students 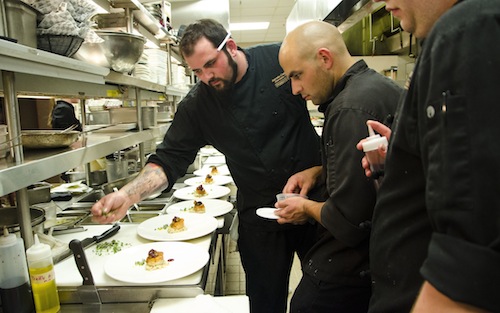 Made in Walla Walla will take place July 18-19.

Antonio Campolio, executive chef at The Marc Restaurant in the Marcus Whitman Hotel, is organizing the event.

“I’m really proud of Walla Walla, who we are and what we do,” he told Great Northwest. “We want to showcase the community college and the finer points of Walla Walla.”

The event kicks off July 18 with a tour, lunch and wine tasting at the college, led by Dan Thiessen, who runs the Wine Country Culinary Institute, and Tim Donahue, winemaking instructor at the Center for Enology and Viticulture. The lunch will be prepared by the culinary students.

That evening will be the Friends of James Beard benefit dinner at the Marcus Whitman. Campolio said a number of the Walla Walla wine industry’s founding fathers will be pouring alongside many of the younger boutique wineries. Among the wineries pouring are Leonetti Cellar, Woodward Canyon Winery, Walla Walla Vintners, TERO Estates, Three Rivers Winery and L’Ecole No. 41.

Preparing the meal will be Campolio, Thiessen and Michael Kline of the Walla Walla Bread Co.

Tickets for both days’ events cost $150 for James Beard Members and $175 for nonmembers.

Made in Walla Walla to help culinary students 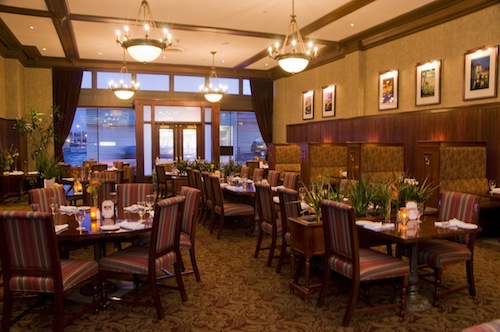 All proceeds from Made in Walla Walla will go toward the community college’s culinary program. Campolio hopes to raise about $10,000. He said he was inspired by a 2012 visit to the James Beard House in New York City.

“It’s all about giving back to education,” he said. “Dan Thiessen and I have been talking about putting on an event.”

Campolio said a representative from the James Beard House will be in attendance. He added that wineries, farmers and other valley stakeholders are providing donations, which should help turn the first-year event into a success.

“I hope people in our area will take advantage of this event,” he said.

James Beard was born in Portland and spent much of his youth on the Oregon coast. He went on to become a cookbook author, teacher, television personality and syndicated newspaper columnist. He died in 1985 in New York City, where he spent much of his professional life.

The James Beard Foundation was established in 1991. His renovated home in Greenwich Village is the known as the James Beard House.