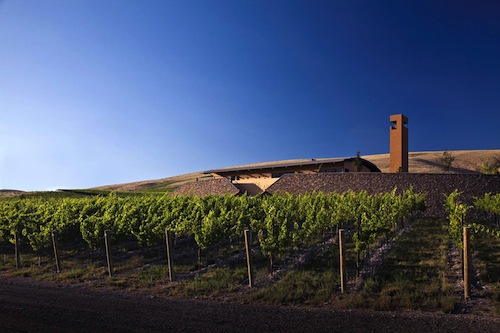 Editor’s note: This is the ninth in an occasional series on destination wineries of the Pacific Northwest.

Red Mountain has been a special place for the better part of four decades, ever since Jim Holmes and John Williams decided to sink wine grapes into the ground here.

Through the years, Red Mountain’s cache grew as grapes from here made wines that began to turn heads. But it really gained credibility in the greater wine world when two venerable wine companies came together to create a special place: Col Solare.

Co-owned by Ste. Michelle Wine Estates and Marchesi Antinori, Col Solare long has symbolized what Washington is able to achieve. The two companies are historic in their own rights. Ste. Michelle’s roots go back to the repeal of Prohibition, when two companies launched in 1934 and ultimately merged and became Chateau Ste. Michelle. Meanwhile, the Antinori family began making wine long before Columbus sailed the ocean blue – with its history going back to the 1380s in Tuscany. Today, the 26th generation of Antinoris runs the company. 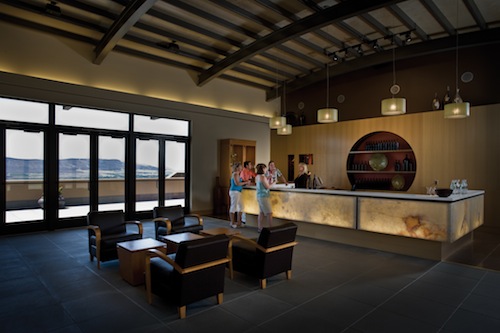 Col Solare began in 1995 as an Opus One-style collaboration of New and Old Worlds. All along, it has focused on one wine, a red that is dominated by Bordeaux varieties.

But it didn’t have a home.

For a few years, Ste. Michelle CEO Ted Baseler talked about wanting the company to have tasting rooms in key areas of Washington wine country, namely Prosser, Walla Walla and Red Mountain. By 2006, that plan became reality. Today, 14 Hands Winery is in Prosser, Northstar is in Walla Walla, and Col Solare is on Red Mountain.

Of the three, Col Solare is by far the shining star, the crown jewel atop the state’s smallest and arguably most important American Viticultural Area. After a grand opening in 2006 that included an Italian opera singer being flown in to sing Puccini’s aria Nessum Dorma. 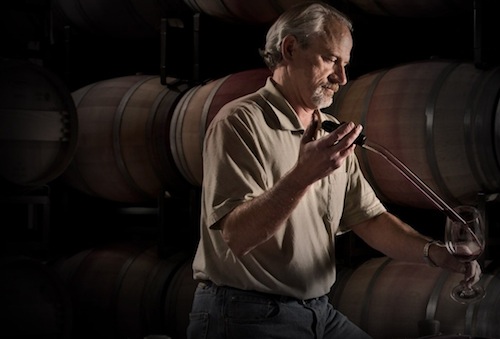 Col Solare sits on a 40-acre site surrounded by about 30 acres of estate vines tended by Dick Boushey, one of the state’s finest viticulturists. The architecture of the winery represents a confluence of Old and New World aesthetics. It is far from being modeled after something one might find in a Chianti Classico hill town. Rather, its Northwest-style lines include a traditional barrel chai that flows into a modern cellar and an Old World bell tower that can be seen for miles.

Col Solare means “shining hill,” and the wine grape blocks are set out like rays of sunshine emanating from the winery. Starting in 2009, estate grapes were used in the Col Solare blend. And beginning with the 2011 vintage, Col Solare will carry the Red Mountain AVA designation – using grapes from the estate as well as surrounding vineyards.

From the patio overlooking the vineyard, the Yakima Valley, Horse Heaven Hills and even Mount Adams can be viewed.

This summer, Col Solare began to open its tasting room to the public. Until this year, it was open only by appointment. Its hours are 11 a.m. to 5 p.m. Wednesday through Sunday. Tasting fees are $20 or $25, depending on what the patron wants to taste. 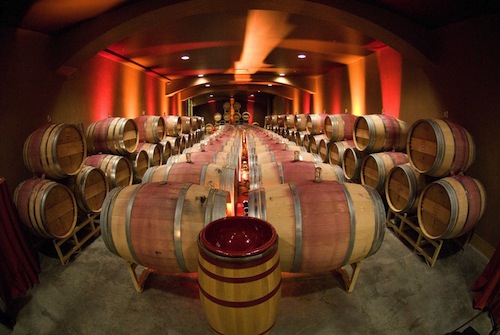 The barrel chai is one of the beautiful highlights of Col Solare on Washington’s Red Mountain. (Photo courtesy of Col Solare)

Directions: From Interstate 82, take Exit 96 at Benton City. Turn toward Benton City and turn right onto Highway 224 (before crossing the bridge over the Yakima River). Turn left onto Antinori Road (past Sunset Road). Follow the road to Col Solare.