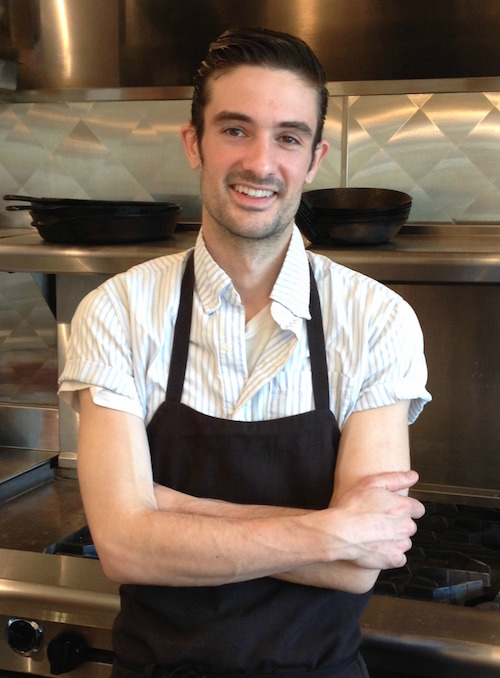 The culinary arts graduate of the Art Institute of Seattle returns home with a résumé from Seattle that includes acclaimed restaurants such as Café Presse and two operated by the renowned Thierry Rautureau — Luc and Rovers.

“My girlfriend and I really wanted to move from the city to the country,” Sager stated in a news release. “We wanted to be as close as possible to our food and explore our passion for growing produce and cooking with local ingredients.”

The Reserve House Kitchen opened for its fourth season Thursday, just in time for wine tourists visiting the Walla Walla Valley for Mother’s Day weekend. Small and his team will be open for lunch only from 11:30 a.m. to 3 p.m. Thursday through Sunday each week until Nov. 1.

Rick Small, who operates the winery, vineyard, restaurant and Lazy S Arrow Farm, said, “Good wine and food go hand in hand; you can’t have one without the other. We love to grow, cook and eat great food, and we strive to make wines for the table. It is exciting to have Sager here to be part of our team and take over the leadership at our restaurant.”

The Smalls married in 1980, three years after Rick planted Chardonnay in his family wheat field. Woodward Canyon began in 1981, making it the second-oldest winery in the Walla Walla Valley, after Leonetti Cellar. 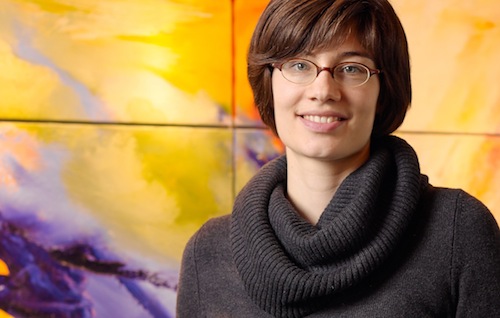 Jordan Dunn Small, who has been a minority partner in Woodward Canyon Winery since 2011, recently joined her family’s historic Walla Walla operation full-time as in sales and production support. (Photo courtesy of Woodward Canyon)

The Reserve House provides a farm-to-fork lunch option for wine tourists on the western edge of the Walla Walla Valley, and Woodward Canyon wines are available by the glass and the bottle.

However, the arrival of Sager, 28, will allow his folks to stage more winemaker dinners as well as make The Reserve Kitchen available to private events.

The Reserve House Kitchen offers indoor and outdoor seating, as weather permits, and reservations are accepted and encouraged for groups of six or more.

For information on the restaurant, contact Nichole Whitchurch at 509-525-4129 or email getthedirt@woodwardcanyon.com.