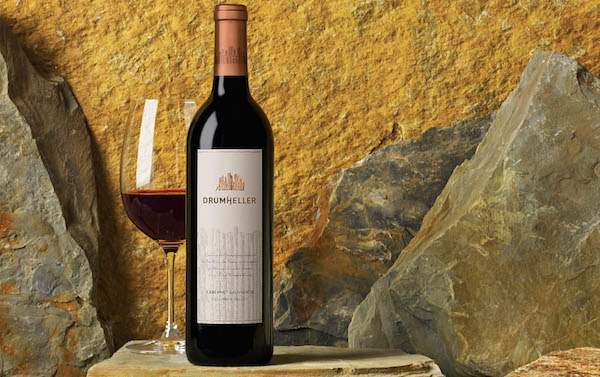 Ste. Michelle Wine Estates has launched Drumheller Wines, a brand that will be found only in restaurants. Tim Jones, who joined the company in 2012, is the winemaker.

Drumheller features three wines: Chardonnay, Merlot and Cabernet Sauvignon. All of the wines for the first release are from the warm 2014 vintage. They are priced to sell for about $8 per glass, and the wines already are appearing in restaurants throughout Washington.

“I’m fortunate,” Jones told Great Northwest Wine. “I’m excited about this project. It’s nice to work on wines I like to drink, so this is going to be fun.”

Drumheller is named after the Drumheller channels in central Washington near Othello. The channels were carved out about 15,000 years ago by the Ice Age floods that sculpted much of what today is Washington’s Columbia Valley.

This is at least the second wine that Ste. Michelle has created to honor the Ice Age floods. A short-lived label called Torrent – named for the torrents of water that came with the floods – featured a Riesling and Shiraz about a decade ago.

Jones said some of the grapes that go into Drumheller come from areas not too far from Drumheller channels, particularly the communities of Beverly and Othello. He said he learned about the Ice Age floods just prior to moving to Washington in 2012. 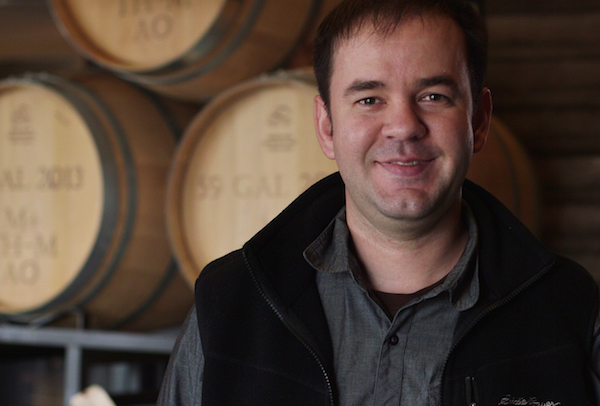 Tim Jones is the head winemaker for Drumheller Wines. The California native went to college in Oregon and moved to Washington in 2012. (Photo courtesy of Drumheller Wines)

Jones grew up in California’s Humboldt County, then went to Willamette University in Salem, Ore., where he studied history and Spanish with the intent of becoming a teacher. During college, he studied in Chile. After wandering into a wine shop, he caught the wine bug.

“I thought, ‘This is cool,’ ” he said. “I talked to a friend in Walla Walla, who said I should work a harvest. I had a degree in Spanish, so I worked harvest and loved it.”

He went on to work as an intern at Matanzas Creek Winery in California’s Sonoma County, then later for Mumm Napa. He went on to earn a bachelor of science in viticulture and enology from the University of California-Davis. He followed that up with a master’s degree.

While going to Davis, Jones also worked for such wineries as Fiddlehead Cellars and Carol Shelton Wines.

Jones’ first job was as assistant winemaker at Snoqualmie Winery working for winemaker Joy Andersen, who has been with Ste. Michelle for more than 30 years. He still works under Andersen’s direction at the Columbia Crest facility in Paterson, where the Drumheller wines are being made.

Drumheller follows other restaurant-only brands for Ste. Michelle. In 20015, the company launched 14 Hands for restaurants. It’s now a broadly distributed brand that, at 2 million cases of production per year, is Washington’s second-largest winery.

In 2013, the company created Seven Falls Cellars, a winery that focuses on grapes from the arid Wahluke Slope and named for a series of falls that existed on the Columbia River prior to the Priest Rapids Dam being completed in 1961. Today, the falls are submerged by the Priest Rapids reservoir. While Seven Falls wines are primarily for restaurants, they’re also available for sale online, and the wines are beginning to show up in retail shops.

It has been a busy year for Ste. Michelle Wine Estates: