Washington State Wine Awards to be announced today in Seattle

The 11th Washington State Wine Awards will be announced today during a four-hour program that starts at 3 p.m. at McCaw Hall in Seattle.

This will be the first time for the awards to be handed out under the auspices of Steve Warner, who took over as executive director of the Washington State Wine Commission last March.

The awards began in 2003 when Steve Burns headed up the commission, but Burns recently told Great Northwest Wine that he does not deserve credit for developing the program that spotlights restaurants that best support the Washington wine industry.

“The idea was really Jamie Peha’s,” Burns said. “The concept was designed to draw attention to the Pacific Northwest restaurant and retail community who were the biggest supporters of Washington state wines. It was a simple, long overdue concept that the entire team wished we had started years earlier. It was developed as part of an overall program to build ‘hometown pride’ around our Washington state wine brand.” 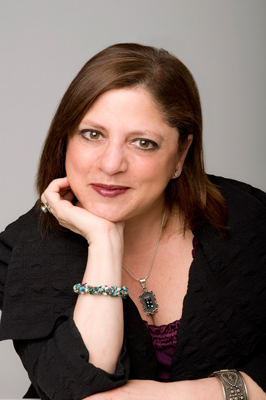 Peha, who owns the Seattle-based Peha Promotions and created the annual Seattle Wine and Food Experience, spent 10 years in marketing and promotions at the Washington Wine Commission. Burns hired her in 1995 from Ray’s Boathouse, one of the first Seattle restaurants to embrace and showcase Washington wines.

“She brought that sensitivity to our marketing efforts,” said Burns, who co-owns O’Donnell Lane, a wine consulting business based in Glen Ellen, Calif.

Both the restaurant trade and Washington wine industry needed a boost after the 9/11 attacks, and Peha’s program — first called the Washington Wine Restaurant Awards — presented its first awards in 2003.

“Wineries who were selling across the country felt a bit of a pinch and with the reduction in so much travel needed to grow in other ways,” Peha said recently via email. “Therefore, ‘my own backyard’ theory now had some legs and a real reason to embrace it. Still though, just like selling is one bottle at a time, one person at a time, converting Washington restaurants to add a Washington-only section to their lists is ‘one restaurant at a time’ and it’s based on relationships — like everything else!”

Peha’s fifth annual Seattle Wine and Food Experience will be from noon to 5 p.m. Sunday, Feb. 24, at the Seattle Center Exhibition Hall.