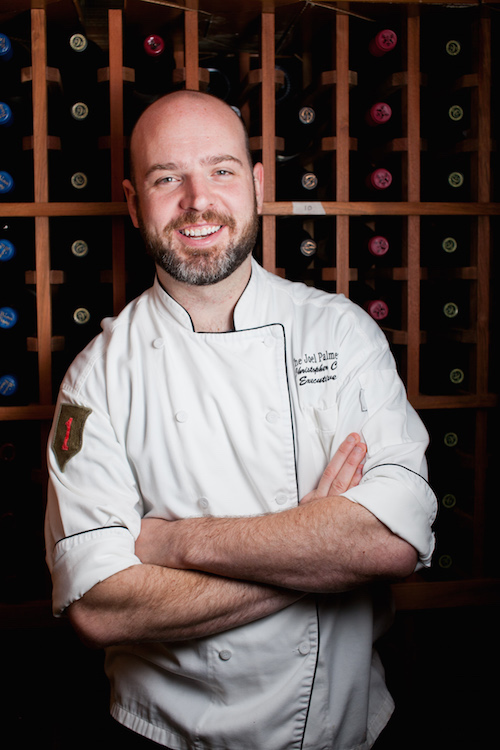 PORTLAND — The Oregon Wine Board wants to contribute to the success of Bon Appétit magazine’s Feast Portland, so the state wine industry’s marketing agency has joined on as sponsor of Smoked! — the marquee event of the four-day food festival that raises money to battle childhood hunger.

Smoked!, which will spotlight the work of The Joel Palmer House in Dayton, is set for Saturday, Sept. 19. It is among the many events already sold out within the fourth annual celebration of food and drink. More than 40 wineries from Oregon and Washington will participate in the festival.

“The Oregon Wine Board is delighted by the opportunity to connect with nearly 1,700 guests at the Smoked! event as a sponsor,” Oregon Wine Board chairwoman Ellen Brittan said in a news release. “Feast Portland has proved to be an excellent platform for the Oregon wine community to evangelize the amazing quality and diversity of our wines and producers.”

Joel Palmer House chef/owner Christopher Czarnecki received the inaugural Oregon Wine A-List Restaurant of the Year Award on Feb. 25 during the Oregon Wine Symposium annual dinner in Portland. Next month, the Oregon Wine Board will operate a booth as part of its sponsorship of Smoked!, and it will use the venue as a way to promote Czarnecki and the culinary history of the second-generation restaurant. 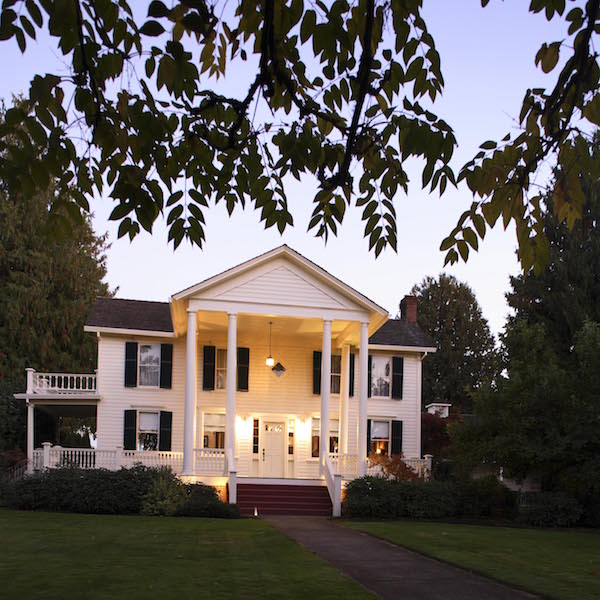 Some could argue Nick’s Italian Cafe in McMinnville and The Joel Palmer House, launched in 1996 by Jack and Heidi Czarnecki, have been the two biggest champions of the Oregon wine industry among Willamette Valley restaurants.

“My parents’ dream was to combine fine cuisine, great mushroom hunting and world-class wine,” Christopher Czarnecki said. “The Joel Palmer House is the fruition of that dream and Smoked! is an outstanding way to introduce new people to the bounty of Oregon’s food and wine scene.”

Czarnecki joined the family business after serving overseas in the U.S. Army in 2006. His parents retired two years later.

Smoked! is touted as a celebration of animal, vegetable, fire, sea and forest near the Fremont Bridge, and the cuisine is paired with Oregon wines and locally created cocktails.

Feast Portland begins Thursday, Sept. 17 and ends Sunday, Sept. 20. There are 34 events and seminars throughout those four days, however more than 20 of those events are sold out as tickets go on sale in May.

Among the events with tickets available are the Oregon Bounty Grand Tastings on Friday and Saturday. Each is a five-hour tasting at Pioneer Courthouse Square that costs $60 and includes more than 30 Oregon wineries.

Attendees can enter to win a weekend in Oregon Wine Country thanks to a partnership with the Willamette Valley Visitors Association, Travel Oregon and OWB. Entry forms will be available at any of the partner booths. Also, Alaska Airlines offers a 10 percent discount on travel to Feast Portland.

Since it began in 2012, Feast Portland has donated more than $162,000 to Partners for a Hunger-Free Oregon and Share Our Strength’s No Kid Hungry campaign.