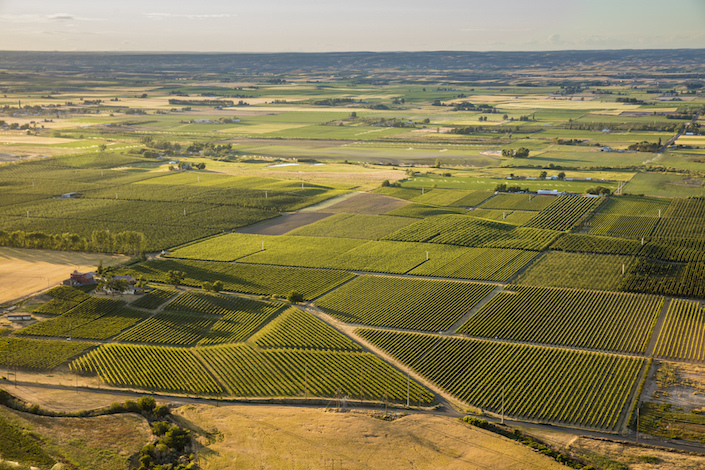 WALLA WALLA, Wash. — Casey McClellan planted Merlot in the original Seven Hills Vineyard in 1982 and his family shared in its ownership for years while his winery and winemaking helped make Seven Hills Winery and the Walla Walla Valley famous.

As of Wednesday, McClellan can again refer to those old blocks of Seven Hills Vineyard as an estate planting for Seven Hills Winery. Crimson Wine Group, which purchased the winery from McClellan and his wife, Vicky, earlier this year, announced those historic 21 acres are part of its new 109-acre acquisition in Oregon.

“I’m extremely happy to see the old blocks of Seven Hills reunited with the Seven Hills Winery brand,” McClellan told Great Northwest Wine. “It feels really good that two entities that I helped create can now be brought back together.”

Crimson Wine Group officials said Patrick DeLong, their CEO in Napa, Calif., wanted McClellan to serve as the spokesman for this purchase.

“It is important to us that the lead story on this was about bringing this historic property back together to its right home with Seven Hills Winery,” Crimson told Great Northwest Wine via email.

Crimson purchase does not include McClellan Estate 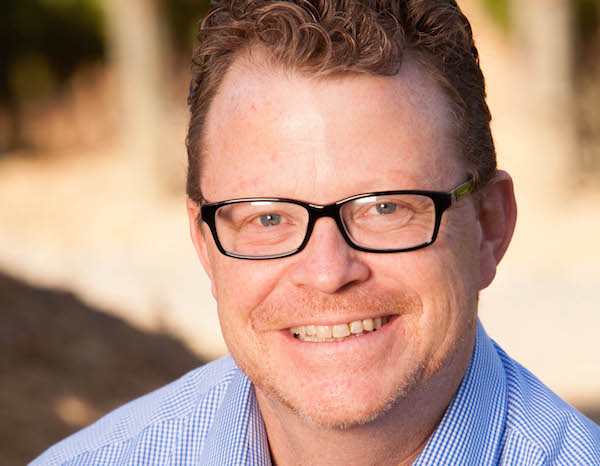 “This area is not as complicated as Burgundy yet, but give us 200 years,” McClellan chuckled.

And while Premier Partners IV is listed on the Premier Vineyards website as the vineyard owner, Crimson Wine Group declined to name the seller or disclose the sale price. Hancock Agricultural Investment Group, based in Boston, oversees Premier Partners.

“Currently, the seller has not authorized release of this information publicly,” Crimson Wine Group stated.

The transaction, which includes an adjacent 14 acres within The Rocks District of Milton-Freewater American Viticultural Area, marked the latest in a series of investments in the Pacific Northwest wine industry. Crimson owns Double Canyon in Washington’s Horse Heaven Hills and Archery Summit in Oregon’s Dundee Hills, in addition to California brands Pine Ridge in Napa, Seghesio in Sonoma and Chamisal Vineyards in San Luis Obispo.

Crimson also operates The Estates Wine Room, a showpiece tasting gallery in Seattle’s iconic Pioneer Square where all three Northwest brands are spotlighted. They paid a reported $5.75 million to purchase Seven Hills Winery from the McClellans. The agreement allows the University of Washington and University of California-Davis product — the first formally educated winemaker in the Walla Walla Valley — to manage the winery and continue on as head winemaker. 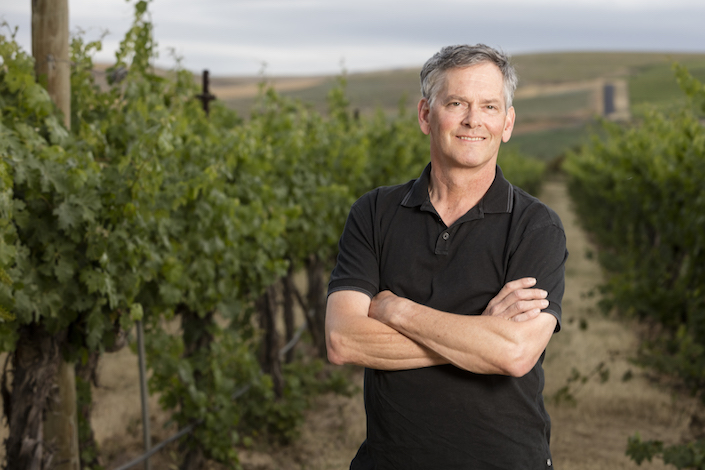 The property was planted to alfalfa when Walla Walla Valley physician Herb Hendricks began planting vines in 1979. About that same time, Hendricks encouraged another physician, James McClellan, Casey’s father, to plant alongside him.

“I came into this in the summer of ’82 to help plant the old Merlot block,” Casey said. “Prior to that, the Hendricks planted Cabernet blocks in 1981. We’re still making wine from it today.”

In the mid-1990s, the partnership between the McClellan and Hendricks families amicably parted ways, with the Hendricks side keeping the vineyard and the McClellans taking controlling interest in the winery.

Waliser will continue to manage vineyard 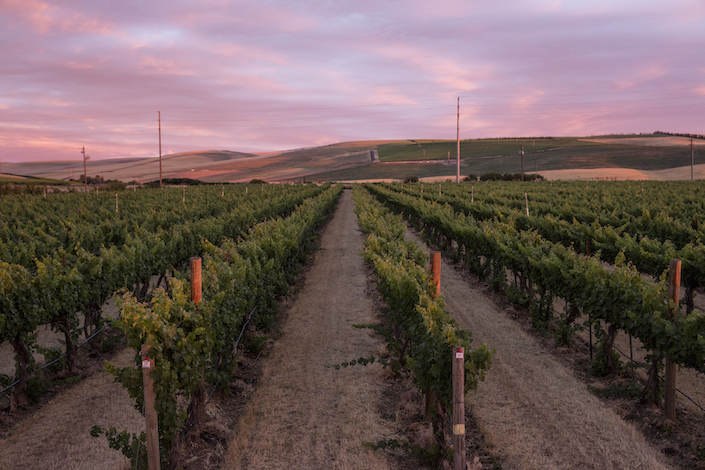 McClellan said acclaimed vineyard manager Tom Waliser, who works for Premier Partners, will continue to oversee Seven Hills West. Waliser, owner of Beresan Winery, is the only person other than vineyard founder Scott Hendricks to have farmed Seven Hills West.

And the plan is for Crimson Wine Group to continue the Seven Hills West contracts with client wineries.

“L’Ecole, Pepper Bridge and Leonetti all have very long-term relationships,” McClellan said. “Leonetti and I have been splitting the fruit from those oldest vines since 1988. And I’d say there are at least a dozen active customers for the younger vines.

“Our motto is to do things gradually and preserve relationships where we can,” McClellan added. “It’s good for the brand to have strong winery partners in the vineyard.”

Those partners can expect subtle improvements in Seven Hills West as the property transitions from an ownership group managing the vineyard with an eye on long-term returns for investors and pension funds, McClellan said.

“Our goal is to make great wine,” McClellan said. “Look at the company’s history. They buy and hold things for a long time. That’s a good thing in our industry. They take time to learn the vineyard, work with the vineyard and make gradual year-to-year improvements.

“We want to amplify the greatness while taking a low drama approach,” McClellan added with a chuckle. 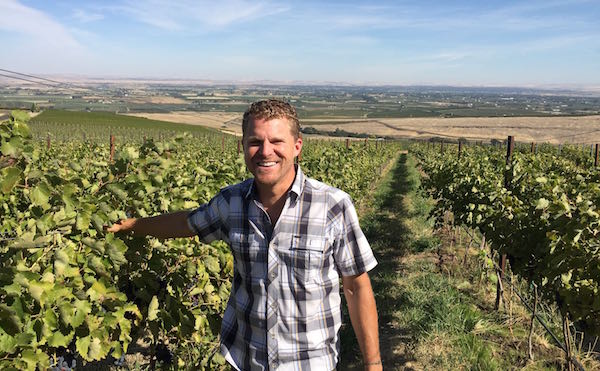 Chris Figgins and his father, Gary, have been using fruit from Seven Hills West in Leonetti Cellar for more than three decades. (Photo by Andy Perdue/Great Northwest Wine)

Cabernet Sauvignon and Merlot dominate those original blocks, and Seven Hills Winery will continue to split the fruit from those old vines with Leonetti, McClellan said.

Additional varieties planted include Merlot, Syrah, Cabernet Franc, Merlot, Tempranillo and Viognier. At this point, there are 58 acres that can be transitioned from apples to vineyard. There is no timetable, Crimson said.

“As we do with all of 1,000+ acres of strategic vineyard holdings, we will take our time to carefully evaluate the entire site to determine the highest quality attainable, with an eye towards sustainability for every part of the property and develop a plan over time,” Crimson stated. “That said, we are excited to get started as we believe there are significant opportunities to continuously improve.”

McClellan said the notion of Seven Hills Winery getting involved with cobblestones in those 14 acres in The Rocks District intrigues him.

“What’s grown in The Rocks will be determined, but it might be exciting to make Grenache from The Rocks,” McClellan said with a chuckle.