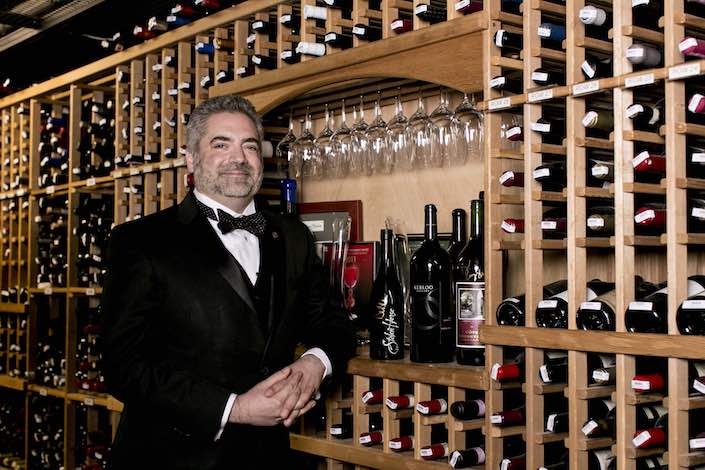 Wine director Aaron Wood-Snyderman and his team at The Metropolitan Grill in Seattle can tell patrons that they are looking over one of the top wine lists in the world.

Wine Spectator, the leading wine publication on the planet, recently announced that it has selected The Metropolitan Grill as a first-time recipient of its prized Grand Award. Of the nearly 3,800 restaurants worldwide recognized by the magazine this year, only 91 earned the Grand Award — the highest honor from Wine Spectator.

“Our goal is to make this wine program a unique and extraordinary experience,” Wood-Snyderman stated in a news release.

In 2011, Thomas Price, a year before he became a Master Sommelier, began to take the wine program at the acclaimed steakhouse to the next level when he served as the wine director. A year later, the Washington State Wine Commission named “The Met” as its Wine Restaurant of the Year. However, the push to move the wine list beyond Spectator’s Best of Award of Excellence rating — which it first received in 2000 — involved creating deeper vintage verticals and increasing its international offerings.

There are more than 3,000 entries on the wine list now, many of them beyond the United States, but The Met has a stated goal “to be recognized as the leading wine list in the world” for Washington wine.

“We believe that wine should be about pleasure, and we strive to make that so, every night,” Wood-Snyderman said. “The best glass of wine is the one that you like. Whether it is a $35 bottle or a $35,000 bottle, we work very hard to be able to provide that experience for you.”

Canlis, Seattle’s long-standing culinary destination, earned its first Grand Award in 1997. Wild Ginger downtown has been among the Grand Award elite since 2009.

For 2018, Wine Spectator recognized 3,759 restaurants in 50 states and 75 countries. The breakdown of the three awards levels is Award of Excellence (2,453 winners), Best of Award of Excellence (1,215) and Grand Award. If it were a wine competition, the comparisons could be bronze, silver and gold medals. Less than 3 percent of recipients can boast of the Grand Award, a program that the California-based publication launched in 1981.

The magazine charges an entry fee for consideration, ($400 in 2019), but not every list receives recognition. Those who do often proudly display the logo of their award near the entrance to their restaurant and prominently feature the logo on the first page of their wine list.

The complete list will be included in the August 31, 2018, edition of Wine Spectator, which hits newsstands July 17 and comes with the headline of “Where to Drink Well.” 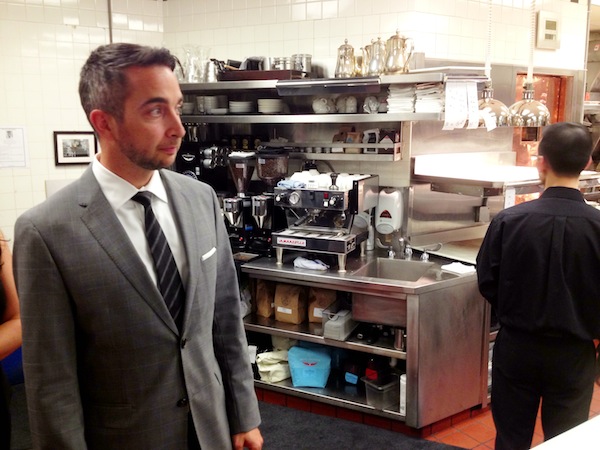 Brian Canlis leads a tour into the kitchen of his family’s famous restaurant, which overlooks Lake Union in Seattle. (Photo by Eric Degerman/Great Northwest Wine)

There were 38 restaurant wine lists awarded in Washington state. Eleven of those were for the Best of Award of Excellence. Among the noteworthy listings is the historic run by The Oyster Bar on Chuckaut Drive near Bellingham, which first earned recognition by the magazine in 1985. Barking Frog at Willows Lodge in Woodinville, Daniel’s Broiler in Bellevue and Visconti’s of Wenatchee are newcomers to those ranks this year. 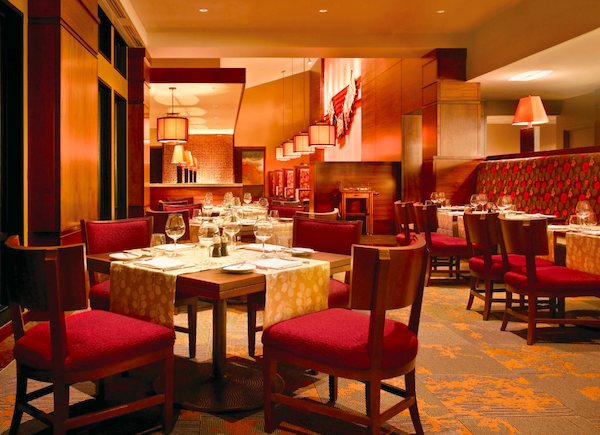 Oregon restaurateurs placed 33 wine lists on this year’s Wine Spectator rankings. While there are no Grand Awards recipients, 11 received the Best of Award of Excellence recognition. 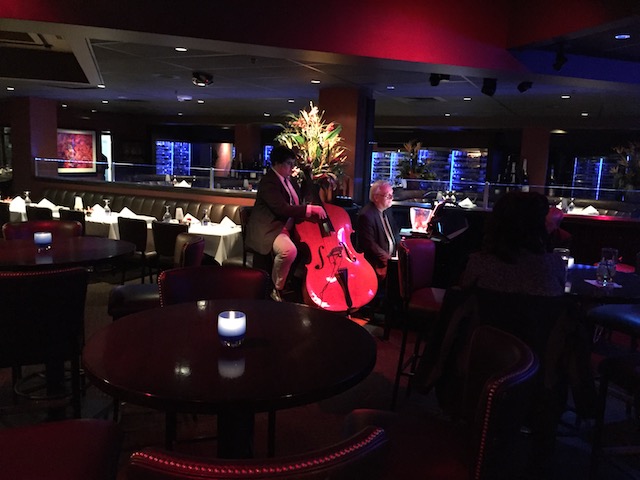 Locally owned Chandlers Steakhouse in Hotel 43, a longtime supporter of Idaho wine, is a recipient of Wine Spectator’s Best of Award of Excellence. (Photo by Eric Degerman/Great Northwest Wine)

In the Gem State that is Idaho, nine restaurants received mention by Wine Spectator. Two of those achieved Best of Award of Excellence — Chandlers Steakhouse in Boise and The Narrows Steakhouse at Shore Lodge in the resort town of McCall.

Those receiving the Award of Excellence were Bella Aquila (Eagle), Capitol Cellars (Boise), Fork (Boise), Ill Naso (Ketchum), Richard’s at the Inn at 500 Capitol (Boise), The Roundhouse at Sun Valley Resort and The Ram at Sun Valley Inn.

Vancouver, the West Coast’s most beautiful city, dominates the Wine Spectator list of award-winners, but there are no Grand Award recipients among the 34 recognized in the province. Only two of those are in the wine-centric Okanagan Valley — La Bussola Restaurant and the Lakeside Dining Room at Hotel Eldorado, both in Kelowna.

Three properties at the Olympic Games mountain resort of Whistler received awards, as did the high-end sports bar at the home of the Vancouver Canucks.