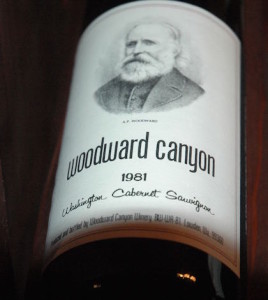 LOWDEN, Wash. - Woodward Canyon Winery's Old Vines Dedication Series Cabernet Sauvignon has been one of the classic Washington wines since its inaugural vintage back in 1981. It all starts with the grapes, said Rick Small, owner of the Walla Walla Valley winery. He started out using Cabernet Sauvignon fruit from Sagemoor Vineyards north of Pasco - and he's still using those … END_OF_DOCUMENT_TOKEN_TO_BE_REPLACED 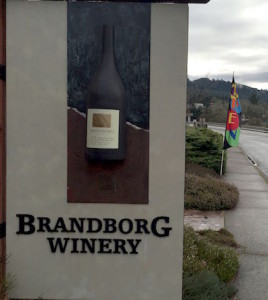 ELKTON, Ore. - One of the coolest cats you will come across in the Northwest wine scene is happily crafting wines in one of the coolest and most fascinating areas in Oregon. Terry Brandborg, who grew up in San Francisco, began making wine as a hobby. That ultimately become an obsession and, ultimately, a profession. He launched a winery in California before relocating about … END_OF_DOCUMENT_TOKEN_TO_BE_REPLACED 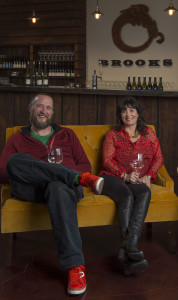 AMITY, Ore. — Chris Williams has established himself as one of the Pacific Northwest’s top producers of Riesling at Brooks Wines, but his calling as a winemaker in Oregon’s Eola-Amity Hills began with a phone call about an Italian motorcycle. So started his relationship with the late Jimi Brooks that continues to lead Williams on a remarkable ride. “I was selling Moto … END_OF_DOCUMENT_TOKEN_TO_BE_REPLACED 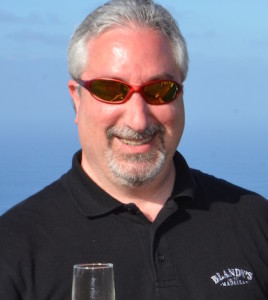 It's only natural that as the days turn cold, rainy and snowy, wine lovers' minds often drift toward drinking Ports and other fortified wines. Roy Hersh never stops thinking about Port. The Sammamish, Wash., man is one of the country's leading experts on the wines of Portugal and Madeira, and he leads tours of both areas for fellow wine lovers. He runs For the Love of Port, … END_OF_DOCUMENT_TOKEN_TO_BE_REPLACED 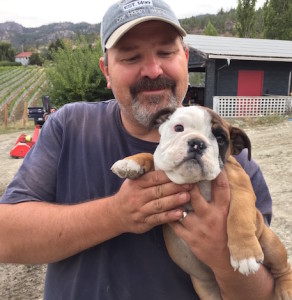 NARAMATA, British Columbia - Jay Drysdale could be seen as a bit of a renaissance man, working through the years as a chef, sommelier, wine merchant, winery general manager and wine judge. Instead, he's known as the bubble man of British Columbia. Drysdale is the owner and winemaker for Bella Sparkling Wines in the Okanagan Valley, the only winery in the province that … END_OF_DOCUMENT_TOKEN_TO_BE_REPLACED